The SIA Architectural Design Awards is the most prestigious award conferred by the Singapore Institute of Architects (SIA) to promote and encourage distinction in architectural design. The Awards recognises the achievements of SIA Members in their pursuit of building excellence and innovation and their contribution to the broader conversations in architecture that is current in the world.

This Year, the Awards process will be entirely virtual, from entry submission, judging to presentation. This paradigm shift gives us the opportunity to streamline participation processes, and importantly, to continue to engage with international jury and community. We also hope to shine the spotlight on projects that demonstrate design resilience, responsiveness to new design sensibilities, environmental sustainability and well-being for its users and inhabitants in these times. 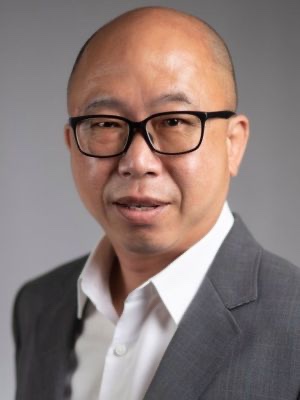 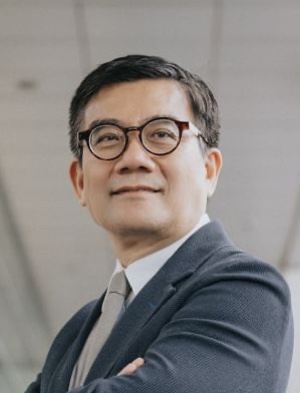 Head of Department of Architecture, National University of Singapore 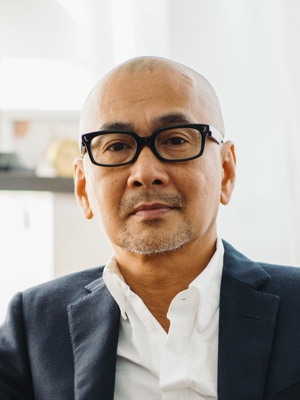 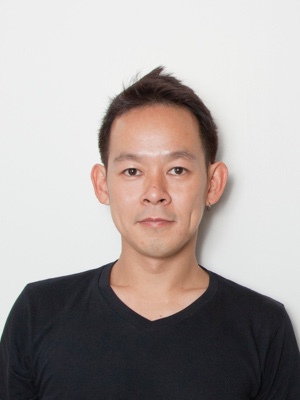 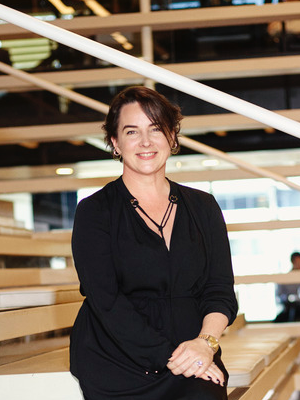 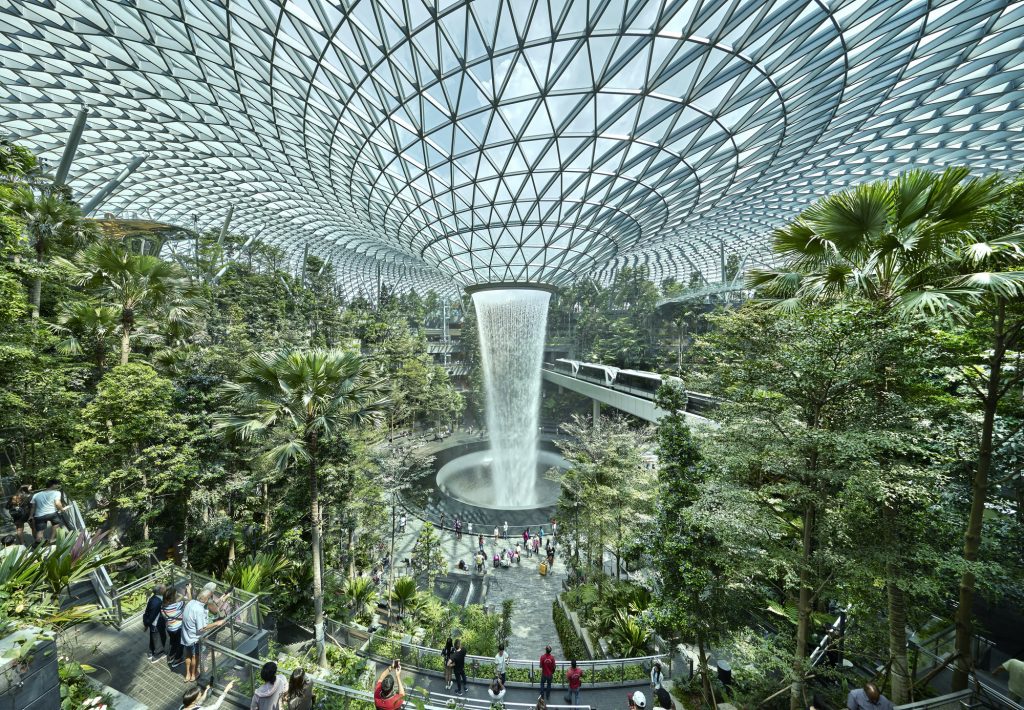 Building Of The Year SIAADA 2020

The Jewel Changi Airport is an arresting and impactful architecture that has become a distinctive landmark not only in Singapore, it also sets new benchmarks globally in the reimagination of airport terminals as major public attractions.

Its central space, a waterfall surrounded by lush greenery, is a design and logistical feat to surmount. This is an impressive interactive public garden that celebrates Singapore as a Garden City and a city of high innovation.

The design of the Forest Valley with the world’s tallest indoor waterfall required delicate balancing to attain thermal comfort for visitors, as well as an environment where nature could thrive.

In having done so successfully, Jewel reinvents the archetype of airport terminals which caters to both locals and travellers alike. It is a powerful public and social space where the world meets Singapore.

The Jewel has attracted many and offered everyone enjoyment and the marvel of something new.

Architecture, landscape and experiential design play integral roles to the success of the communal space as seen by crowds of visitors throughout the day.

For setting new standards and reaffirming Singapore Changi Airport as a thought leader and innovator in aviation architecture on the global stage, the Jury unanimously agrees to award Jewel Changi Airport a Design Award and the Building of the Year.

Sky Green is as a new high-rise residential typology in Taichung. It stands out from the existing urban fabric as the first sustainable mixed-use residential development in the heart of city.

The high-rise greenery on various facades via creepers, sky gardens and balconies create a distinctive biophilic environment which sees a green plot ratio of 320%.

It is also the pioneering development where floor area is dedicated to these communal interaction sky-decks, which terrace up the building.

Addressing contextual challenges such as a sub-tropical climate as well as ensuring a safe design that withstands earthquakes and typhoons, the development has set new standards as an emblem of sustainable high-rise, high-density living.

Sky Green has also become an exemplary prototype for high-rise, high-density green living in Taichung and was used as a project reference in the re-conceptualisation and revision of local city planning codes in 2019.

This firm is successfully championing and exporting local high-rise green living ideology, quality of outcome and paving the way in establishing frameworks that enable performance documentation of an architectural project.

The Jury commends the achievements by the Singapore architect exemplified in this project, for affecting positive change in the built environment locally and internationally.

Everything you need to know about
SIA Architectural Design Awards 2021

Who are eligible to join

What is the judging process

What do we get

When does the programme start